Sometimes there are just certain words that show up in technology that are better than others. And virtualization has a fantastic word and today I want to share it with you. The word is – hyper-convergence, which is just a code word to something super interesting. Read on to learn more!

For this article, I just wanted to take a moment to demystify what is happening with storage virtualization and hyper-convergence. For those who are interested in more detailed information on hyperconvergence and data storage, we encourage you to visit the Adscon blog.

To understand what hyperconvergence is, let’s first imagine the configuration that would typically be configured to support standard desktop or server virtualization. And, that means having hypervisor hosts that will each use their memory to view their network cards to support virtual machines.

But Where Do These Files Live?

Well, the first initial option would be to be stored on a local hard drive available on a particular host. But one of the things we said about server and workstation virtualization is that a virtual machine can be moved to another host. Now, this process of migrating from one virtual machine from one host to another involves informing the other host of the network to connect to, the resources to associate with copying the content of what is currently in memory from one location to another.

But what about the files themselves. The files, if stored on a local hard disk, will be inaccessible to the secondary host. This means that we must not only copy what is in memory but also physically copy the files to the secondary location so that they are available (so that the virtual machine can run on this second host). It is a slow and painful process and it is generally not what we would want in a business scenario. 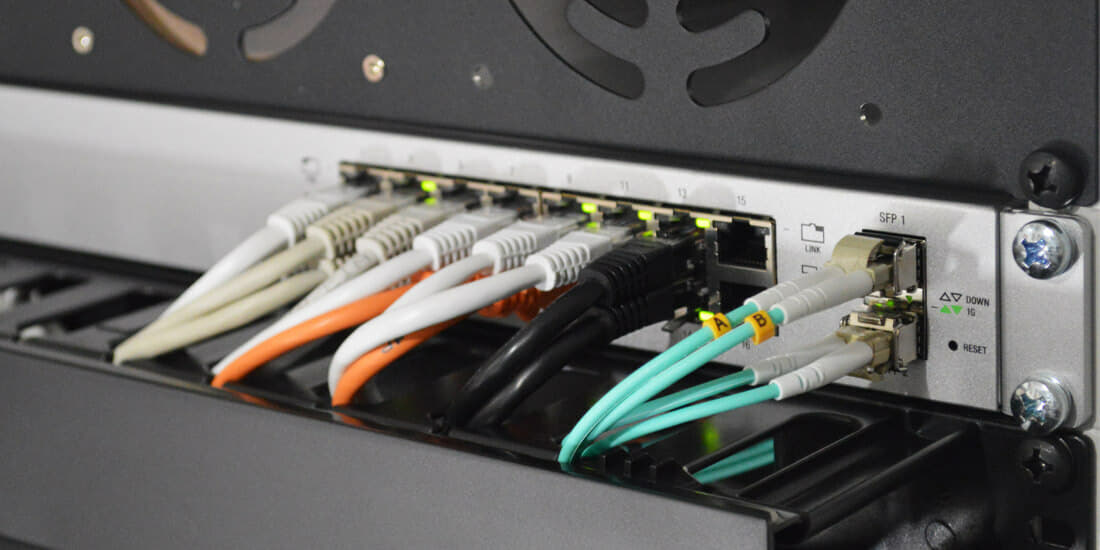 Thus, although hosts may or may not have local hard disks, for storing virtual machine files, the best practice in an enterprise situation will be to use a storage network or network storage. Whether it is NFS, Fibre Channel or Fibre Channel over Ethernet, we are simply talking about a way to have a central storage network that all hosts can access over the network, and this will be the commonplace where all files for all virtual machines will be stored.

Not only will one of the hosts’ access, use and load these files to support one virtual machine at a time, but when we get to this key migration issue, and we have to move a virtual machine from one location to another, it doesn’t matter. Why? Why? Well, because we’re just transferring ownership of the files. The files themselves do not need to be moved or in word order, who will be able to use them, who loads them into memory, who has the ability to write them.

No. Unfortunately, all this configuration is expensive, and especially since we add support for high availability, fault tolerance, load balancing and other things we would like to see on several disk arrays.

And so now we’re going to bring in the concept of hyper-convergence. Storage virtualization is going to be where we take the local disks (the local hard drives) that are associated with individual hypervisor hosts, and we’re able to bring them into a virtual storage area network.

We create something that looks like a single disk, and we’re going to store those virtual machine files right off of that virtual disk. Not only that, but there will be backup copies of these files stored in alternate hard drive locations within the virtual stance.

So, in other words, another host is going to be holding a copy of the same files, just not using them.

What Are the Benefits of Hyperconvergence?

Well, with a virtual saying, we get to have local hard drive speeds because that virtual machine files can be stored on the hard drive that’s associated with the host that’s currently hosting that VM. But if that should go down or if there’s a migration, then we still can access those files because all of our hosts have access to each other’s drives as necessary.

So, if there was a migration, certainly, this host could access those files that are physically stored on another hard drive someplace else in the virtual stance.

You get all the benefits of local hard drive access, but when needed, you still have all of the benefits of storage area network access. You’re not limited only to the contents of your own harddrive.

And because of the redundant copies even if his first host was to go down, and we had to fail-over to another host in order to bring that virtual machine up maybe one set of the files was originally located in that first host, but there’s another redundant copy of those files was actually stored on this harddrive. So, when bringing up that virtual machine on either of these hosts will have the ability to access that redundant up to date copy of the files and bring that VM back to life.

Let’s say you were in a job interview, and somebody asked you: how would you define a hyperconvergence?

Here’s the easy answer. Hyperconvergence is when the local hard drives on a group of hypervisor hosts act as a storage area network.

It’s a great way to leverage the host hard drive resources you already have without having to purchase an expensive storage area network of lights.