In the past, the technological advances humans had made were limited. Because of this, people didn’t rely on technology in the way that they do now. Now, however, all that has changed. Technology is more important than it ever was before, and it’s likely that its significance is only going to increase in the months and years to come.

The different types of technology that we rely on

It’s rare for anyone to go a day without interacting with some type of technology. One of the most common examples of this is the cell phone. Most people take their phone with them everywhere they go. Tablets are also frequently used, as are wearable pieces of tech.

However, even people that see themselves as Luddites use some sort of tech on a regular basis, from driving from one place to another, or when they make a purchase at a store. Technology is something that has an impact on every single aspect of our lives. If you work to become more aware of the advancements going around you, you’ll be able to increase your appreciation for it.

How technology has become an essential aspect of our lives

How did gadgets, artificial intelligence, automation, and robotics have become such a significant part of people’s lives?

In most cases, it happened because of significant developments. Decades ago, the average person almost never had to interact with computers. However, as more researches and advancements where made in the field of electronics, the components required to make a PC become more readily available and thus more careful yet affordable PC emerged. 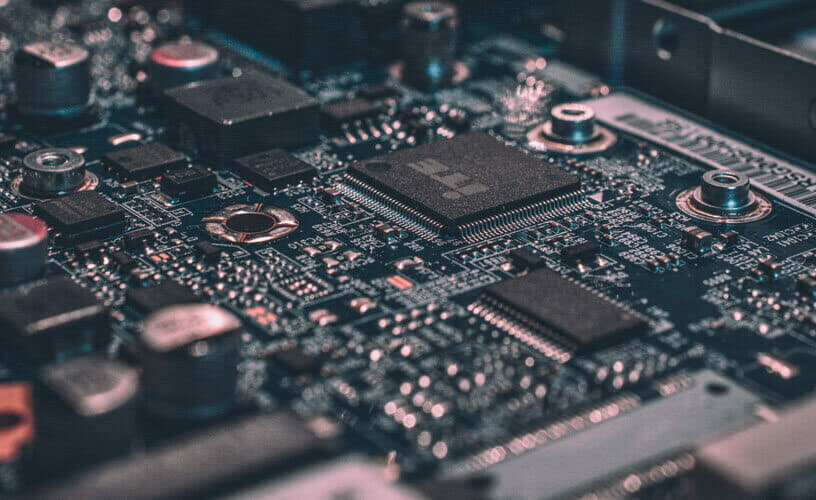 The whole ecosystem surrounding personal computers changed, and more and more businesses began to take advantage of it. The same thing is true of smartphones.

You may want to take a look at some of the advanced technology that exists in specific fields today. You may not be interacting with them now, but there is a good chance that you will do so in the future. When technology improves, it usually trickles down to the masses.

Why modern technology is more affordable than ever

Technology usually can’t become commonplace when it’s prohibitively expensive. After all, people are only able to invest so much money into these new forms of advancements. Major corporations can afford to pay for cutting-edge improvements, but the average person can only provide it when the price starts to come down.

Thankfully, as technology gets easier to develop, the costs associated with their development steadily decrease. While computers once cost thousands of dollars, you can now easily purchase a laptop for a few hundred dollars. If the gadget or the machinery you’re interested in is out of your price range, you just have to show some patience. It will become more affordable with time.

What kinds of technology are being developed?

Significant technological advances are being made in virtually every field that you can imagine. In the healthcare industry, new types of equipment and FDA certified devices are making it easier for doctors to diagnose patients.

In the world of video games, virtual reality is making games more lifelike and immersive than they have ever been before. Today game developers and designers can create more real-world looking scenes and models without thinking if players system will be able to handle the intense graphical processing load because they know that today, powerful GPUs and CPUs are available for masses at really affordable prices. 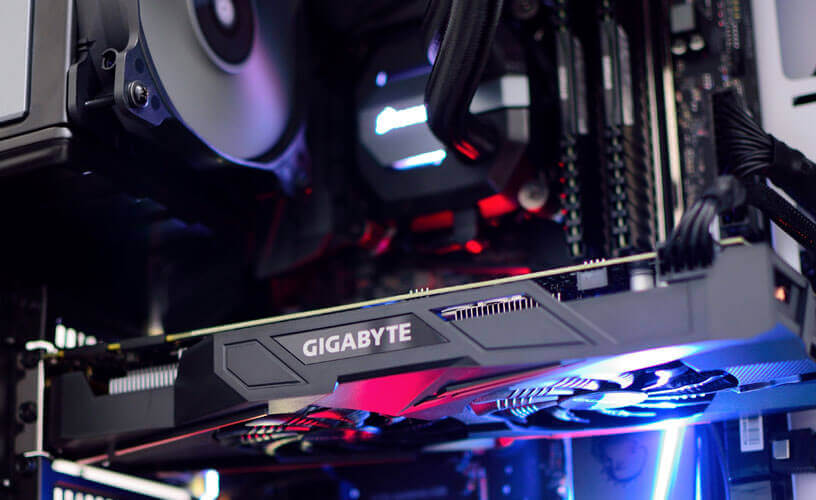 A lot of people assume that technology in certain areas has hit its peak. However, as long as there is funding, that’s not going to be the case. There are always ways to improve upon existing technology, and there are many people that want to explore those improvements.

How can we expect in our future?

We’re going to see a lot of changes involving technology in the years and centuries to come. The most apparent difference we’re going to understand is that the one we use now will only become more advanced in the coming future. Think back to the gadget or an instrument you used a decade ago. It’s likely that some of them will seem fairly dated by today’s standards. You can expect to see the same thing in the years to come.

It might be hard to conceive of modern advancement in the field of science, math, and physics. After all, the tech we use already seems advanced to us! However, you can expect to use the technology that will be even more impressive in the future. It might not be exactly what you imagine, but it’s likely that they will be instrumental.

Different types of technology already play a very significant role in our lives. As we move further into the future, it’s likely that its role will increase in many different ways. Because of this, it’s important to keep a watchful eye on developing technologies so that we can use them efficiently.